North Korea claims the No. 1 spot on the 2018 Open Doors World Watch List—an annual ranking of the 50 countries where Christians face the most persecution. With more than 50,000 people in prison or labor camps, such a ranking is little surprise for the totalitarian regime that controls every aspect of life in the country and forces worship of the Kim family. 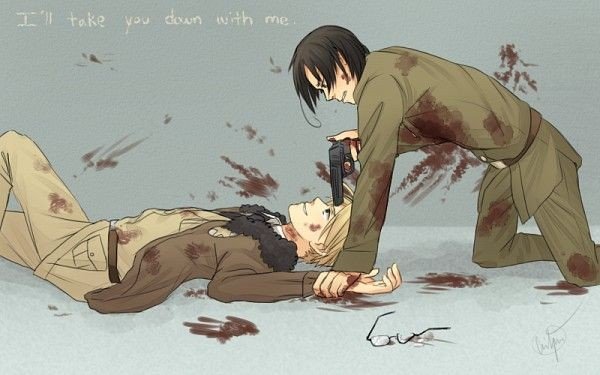 But the new report reveals an alarming trend as countries driven by Islamic extremism, such as Afghanistan (No. 2), reach persecution levels rivaling those in North Korea. Of the 50 countries on the Open Doors World Watch List, 30 saw an increase in persecution during the reporting period.

Within the countries on the Open Doors World Watch List, approximately 215 million Christians experience high, very high or extreme persecution. Trends show that countries in Africa, Asia and the Middle East are intensifying persecution against Christians, and perhaps the most vulnerable are Christian women, who often face double persecution for faith and gender.

Every day six women are raped, sexually harassed or forced into marriage to a Muslim under threat of death due to their Christian faith. The 2018 Open Doors World Watch List documented 2,260 such incidences against women—a number that only covers those who had the courage to report such an incident, and is estimated to be a mere fraction of those actually raped and harassed in this way.

“Open Doors monitors the intensity faced by Christians around the world, and the World Watch List quantifies what we see,” said David Curry, president and CEO of Open Doors USA. “This year, as incidents of violence related to persecution have increased—especially those related to women, it is imperative we continue to advocate and call leaders to prioritize issues of religious freedom.”

One in every 12 Christians in the world lives in an area, or in a culture, in which Christianity is illegal, forbidden or punished.

North Korea tops the list for the 16th year in a row.

The countries where persecution increased the most are Egypt, India, Libya, Kazakhstan, Tajikistan and Turkey.

Pakistan had the most violence recorded against Christians.

Islamic extremism remains the global, dominant driver of persecution, responsible for initiating oppression and conflict in 35 of the 50 countries on the list.

Dramatically increasing persecution against Christians in all areas of their lives, Afghanistan models alarming trends that reverberate through the top 10 on the list: no central government, extremist Muslim factions trying to control the country and an intense, conservative Islamic population.

“Afghanistan and North Korea nearly tied. Never before have the top two countries been so close in incidents. Both countries are extreme in intolerance and outright persecution of Christians in every area Open Doors monitors. Afghanistan now meets the same level of persecution as North Korea in five out of the six areas. This is a tragedy considering the efforts being made by the international community to help rebuild Afghanistan are failing to ensure freedom of religion,” said Curry. “Reports of violence and human rights atrocities from North Korea are pervasive, while the situation faced by Christians in Afghanistan may be underestimated. It is hard for westerners to imagine a second country could nearly meet the levels of persecution seen in North Korea, but Afghanistan has reached that level this year.”

In addition to Pakistan being the most violent toward Christians, the country scored the highest in churches or church building attacks, abductions, and forced marriages.

Twenty-two of the 50 countries on the list are in Asia. India experienced a dramatic rise in persecution, moving from No. 15 in 2017 to No. 11 this year. Radical Hinduism and Indian nationalism are driving factors in the increasing levels of unrest and instability Christians face. In 2014, India scored only 55 points, while during the 2018 reporting period, Open Doors World Watch List researchers assigned 81 points to the nation—one of the fastest and most intense increases seen. Nepal appears on the list for the first time and lands stunningly at No. 25 due to India’s religious nationalism spilling into the country.

Ethnic cleansing based on religious affiliation is becoming common in a number of sub-Saharan African countries like Somalia (No. 3), Sudan (No. 4), Nigeria (No. 14) and Kenya (No. 32). Terrorism connected with extreme Islam continues to plague many African nations, resulting in increased persecution of Christians.

Mexico (39) and Colombia (49) remain the only two nations outside the Middle East, Asia and Africa to make the list. Both experienced increases in persecution, primarily attributed to organized crime, corruption and governmental instability.

According to research calculations, the top 10 nations where Christians found it most dangerous and difficult to practice their faith in 2017 were:

Persecution at a Glance

Christians remain one of the most persecuted religious groups in the world. While persecution of Christians takes many forms, it is defined as any hostility experienced as a result of identification with Christ. Christians throughout the world continue to risk imprisonment, loss of home and assets, torture, beheadings, rape, and even death as a result of their faith. 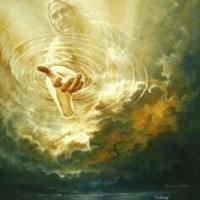 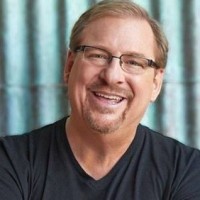