For many people, friends are a rare commodity and true friends ever more rare. I have said many times before that if you have true friends that amount to the fingers on one hand you are truly blessed. Such was the case of two very special friends who were true to me no matter what happened over the years. 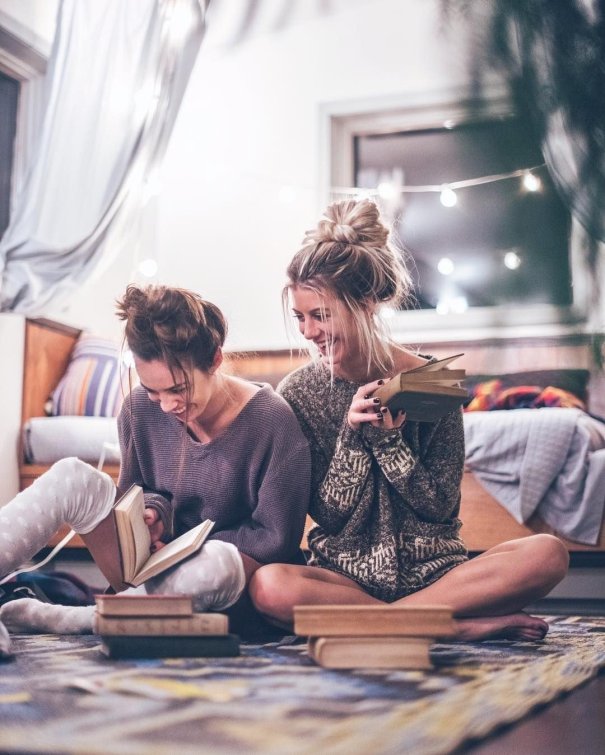 A Special Sister
One of these friends was a friend who I call sister, who I lost a few years ago to cancer and for me was a great sorrow. She was always there for me through all my various issues over the years and I would like to think that I was there for her especially through the last trying years of her life and she bravely fought cancer. Unfortunately, she didn’t win but what she never lost was my undying love and affection. I am very grateful that I had the chance to not only be a brother but a friend with her for many, many years. Her presence is still with me and she will never be forgotten for her kindness, encouragement , and devotion to her own family and to me.

Good Friends
I also had the privilege of knowing and being a friend to a special man who I went to university with and who also became the God-parent to one of my sons, in fact, my first born. Now, I’m sure all those males out there who may read this story will testify to is that they have had some great buddies over time and some still have the same good friends from their early school days. Well, I’m sure you appreciate them; at least I hope you do.
For me, I will always remember that fateful day when I received a call from his cousin who told me that he had died. I was in total shock. He was a vibrant person, never sick, no signs of weakness and in fact during our undergrad days we often played handball twice a week for several hours at a time. Barely able to speak, I asked what happened thinking that there may have been a car accident. What I was told totally blew me away – he died of a burst aneurysm. How could this be? A healthy and active person – what cruel fate had lead to the death of a thirty-four year old, seemingly healthy male? And, to make his loss even more difficult for me, I met his mother for the first time at the funeral. She recounted how often her son talked of our friendship and our fun together. And, to even add further to my despair, I was asked to be one of his pallbearers. I know that this was an honor but at the time I felt a tremendous weight on my shoulders as I carried my friend to the waiting hearse.

To this day, I still don’t remember much about that drive to his gravesite even though I was in the car immediately behind the hearse. The only thing I recall is that I stared at the back of the hearse in utter disbelief that it was carrying my friend.

No Longer Here But Remembered
Over the years since, I often recall these special friends that are no longer here and wish that I could have spent more time with them. I often ask myself if I valued their friendship enough, did I really let them know how much they were part of my life ? Maybe this is a sentiment that is felt by many people who lose a valuable friend. On the other hand, I can tell you this. I am fortunate to be able to have known them, to have been part of their life and to spend good times with them.

Friendship is a gift, value it! 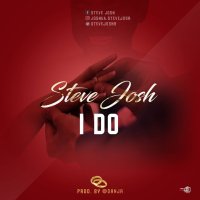