God has been so good to me and my family. Last year September we made the vold move of relocating to the UK to start over. Some families and friends discouraged us from moving. But we believed in God who already made it possible for us to move.

At the moment, am sure a lot of you are facing the same issues. There will be walls speaking negatively to you, there qill be that friend, family, or mind, telling you starting over will be hard, you will not fulfill your destiny, starting all over will be hard. Blah Blah Blah!

Arriving in the UK, I didn’t know the stages or ways one get a job here since am from another country. The systems are different. But to my surprise, after a month of applying I got a job with Amazon. Where most people here are telling me it won’t happen till I spend three months. God showed up for me.

In summary of all, don’t listen to third party or that negative mind. Focus all your energy with God and be positive knowing the word of God that states: WHERE EVERYONE SAYS THERE IS A CASTING DOWN, WE WILL SCREAM THERE IS A LIFTING UP THROUGH OUR LORD JESUS CHRIST.

Never give up because you’re lucky to have something you feel this passionately about pursuing. Some people search their whole lives for meaning, for a purpose, for an outlet that brings them happiness. You’ve already found that thing, which means you’re one step closer to your dreams than most people because you actually know what your dreams are. You know what you want. You just have to go out there and get it. 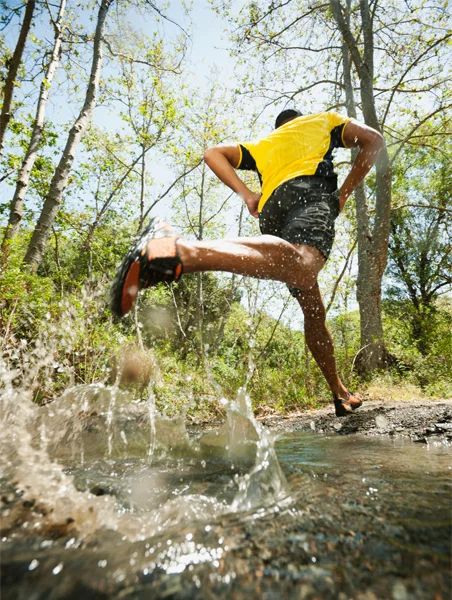 Never give up because you’re not going to know what you’re capable of achieving unless you keep going. You’re never going to have any idea of how far you would’ve gone if you allow yourself to stop prematurely. Besides, what’s the worst thing that could happen if you keep chasing after your dreams? You might not reach them? At least, if you’re actively trying, then you have a chance at success. If you give up now, then it’s guaranteed that you’re never going to get where you wish you were. You might as well put the odds in your favor.

Never give up because you’re going to regret it if you give up on your dreams. You’re going to look back on your decision to stop and wish you would have put in a little more effort, a little more time. You don’t want your future self to be pissed at your current self. Do yourself a favor and continue chasing after your dreams. Even if you don’t reach your goals, at least you won’t have to stay up late at night for the rest of your life worrying about the what ifs.

Never give up because you deserve to see your hard work pay off. You deserve to call yourself successful. You deserve to be proud of yourself. Right now, you might be questioning whether you’re good enough, but you cannot allow your insecurities to hold you back. Even once you reach your goal, you’re still going to have doubts. The nagging voice in the back of your mind is never going to go away, so you have to learn to live with it. You have to realize that even though what it’s saying might sound true doesn’t mean it is true.

Never give up because you’re making more progress than you realize. You’re closer to your destination that you would ever imagine. You might not be able to see it now — and if you give up, then you’re never going to see it. You’re never going to know how many more steps you needed to take to reach your dreams. That’s why you have to keep going. You can’t give up on yourself. You can’t let go of your wildest dreams.

It feels good to be back and better this new year.

By the Grace of God things are different, things will work out for our good in Jesus name.